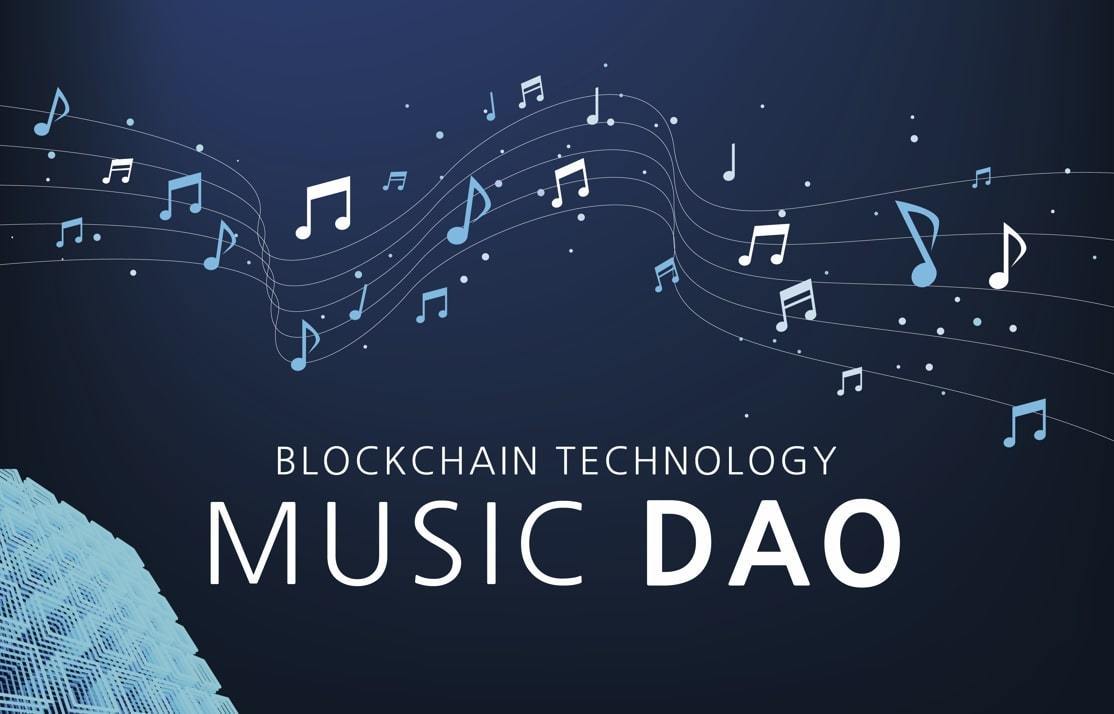 A subsidiary of blockchain company AMAXG has launched a project to protect music copyrights and find and nurture musical talent through a decentralized autonomous organization (DAO).

A DAO is a community owned by its members without centralized direction and represented by transparent rules fixed in computer code. Financial transaction records and DAO program rules are kept on a blockchain.

AMAXG IX, a subsidiary of AMAXG Group specializing in DAOs, said it launched the BIZA M DAO project to find lesser-known or previously unreleased songs, arrange them and digitize them to foster aspiring artists.

A famous musician who was active in Europe will train the artists, the company said.

AMAXG IX plans to support the development of a DAO for artists and non-artists, and create jobs for artists.

“In addition to creating quality jobs in the cultural sector, we will also develop sign language performances and choreography for blind and deaf people who are culturally disadvantaged.”

The purpose of BIZA M DAO is to create jobs related to music and performance, and to enjoy them with those who have been culturally marginalized.

Using a “smart contract” functionality of Bizauto Mainnet, AMAXG IX systematizes the functions and tools needed to launch a DAO, such as defining policies and rules, roles, responsibilities and rights, collecting of funds, service, distribution of profits, delegation and incentives.

The company recently completed the development of BIZA DAO Ver. 2, an improved version of the existing DAO that spends too much time and money collecting opinions and closing deals.

BIZA M DAO will seek to become a platform for discovering good music and artists; a community of artists, developers and fans; an organization that runs “good campaigns” that contribute to society, the company said.

By copying, developing and modifying DAOs, it also seeks to become a global entertainment company.

It will also extend to music-based PARTY DAO, XR DAO, DeFi DAO and Music Tour DAO. For example, BIZA M DAO can plan parties that include artists from the United States, Europe, China, Japan, and Korea, and link them to donation campaigns from the blockchain-based donation platform of AMAXG, DonaX. DAOs on film, sports, art and murals can also be created to support less popular artistic fields. According to the company, a music awards ceremony with the biggest cash prize ever will be held in November next year.

“By owning tokens, BIZA M DAO members will have the right to vote to make decisions. The details of the investment, the rules on how to share the profits and the operation of the DAOs will be open to the public.

DAOs are seen as a new kind of organizations of the future.

On current Web 2.0 platforms, a small group of management personnel make decisions, while DAOs are managed based on everyone’s opinions. Voting users vote and make results.

Blockchain-based DAOs establish rights, rules, and trust policies based on smart contracts that take effect when certain conditions are met.

These decentralized organizations raise funds, share profits and manage assets without the intervention of third parties.

Thanks to coded smart contracts, people who do not know or trust each other can sign contracts without an intermediary. Transactions made through smart contracts are automatically sent to the blockchain to execute the contract and are recorded on a shared database where they cannot be modified. Companies can thus save time and money.

While DAOs offer incentives based on a user’s contribution to a service or project, DAOs emphasize active participation.

The motivation generated by a transparent blockchain-based structure is expected to create a whole new type of organizations and services for the future, the company said.

“Technologically, it’s a structure where the content of a contract is stored in code, and people who don’t know each other make decisions, without a central entity, toward shared goals,” said Choi Jung-moo, general manager of the AMAXL group.

“Transparency and anonymity are guaranteed as decisions are recorded on the blockchain, and there is no class division of members.”

Various DAOs such as those for investment purposes which are similar to venture capitalists; collectible DAOs for collecting high-priced, non-fungible tokens; and social DAOs on hobbies and areas of interest have emerged.

There are even DAOs for space exploration, buying golf courses, and journalism.

They are widely used for investment purposes, but they are also used to pursue values.

“The US state of Wyoming began recognizing DAOs as legal entities last year. Several companies have introduced the DAO structure into their work process. Along with Web 3.0, we expect to see new paradigms and structural changes in politics, economy, society and culture,” Choi said.

AMAXG IX CEO Lee said that the BIZA M DAO project will be an opportunity to upgrade the concept of NFT, which is simply known as a digital asset for now.

ADOR launches global auditions for “all genders and nationalities”

Magnificent Bastards of Reed City make American music for everyone

M-22 and Ella Henderson team up for “Heartstrings”