The annual Riverfront Blues Festival is moving away from the river this year.

The event will take place June 17 and 18 with headliners performing at the Majestic at 817 Garrison Ave. in downtown Fort Smith and other bands performing at Rooster’s, Hero’s and Kinkead’s.

This year’s lineup of artists includes the Lucious Spiller Band, the Cate Brothers, Big A & the All Stars, Larry McCray, Chris and Lolly, Robert Kimbrough Sr., James “Super Chikan” Johnson, Wanda Watson, LaLa Craig and Oreo Blue, with many of them originating in Mississippi.

Brock Reather, president of the Riverfront Blues Society, says the festival has always been riverside, but this year the band decided to try something different.

“Like Beale Street has their avenue, and Austin has Sixth Street, and trying to combine some of the local businesses, rather than just having it riverside,” he says. “It made sense. And we got watered down, we got flooded, we got all the acts of God against us during those festivals. It literally cost us a ton of money. So we just thought we’d try and try once, and involve the other local sites downtown and give them a chance to make money and drive traffic through the avenue as well.”

Bob Marsh, former president of the blues society, says the event began in 1991 with performances by local artists on a flatbed trailer. He says that once a stage was built and Riverfront Park expanded to what it is today, the festival was able to bring in bigger artists such as Keb’ Mo’, Buddy Guy and the Muddy Waters Blues Band.

“We would normally have about 1,000 to 1,500 down by the river, but we’re going to move it downtown this year,” Marsh said. “Last year we weren’t sure we could get one, so we created one at the last minute and did it mostly regional. We had a free show, and we just opened the doors and let everyone come in and have a good time. We had about 500 people there for that every night.

“A lot of bands that play [now], unless you’re into the blues, you don’t really know who they are,” he adds. “All the elders who were campaigning earlier have either retired or died. So we’re just trying to get the word out to people to get them out. The music is good no matter who is playing. We just want people to go out and have fun.”

Reather says tickets for artists performing at the Majestic are available for purchase online, with other venues likely having door entry fees.

“I think they’ll try to donate $5 or whatever at the door, just to help the artists,” he says.

“All of the downtown sites have been super awesome in wanting to help out and drive traffic to them,” he adds. “A lot of them are trying to cover their expenses, band expenses. Everybody’s been a team player in this thing, we just have to get the community to join in on this and understand that not everything can not get to the river. With the bad weather, it is very expensive to make a mistake.

“We’re doing this for downtown,” says Marsh. “Our mission is to promote downtown and bring awareness to the unique American style of music known as the blues. That’s part of our mission.

“We also offer some scholarships and help the Boys & Girls Club. We try to do our blues program in schools, where we try to introduce younger people to the blues. It’s been difficult in recent years because you couldn’t go to the schools, so hopefully this fall they loosen that up and let us in. We’ll see what happens. 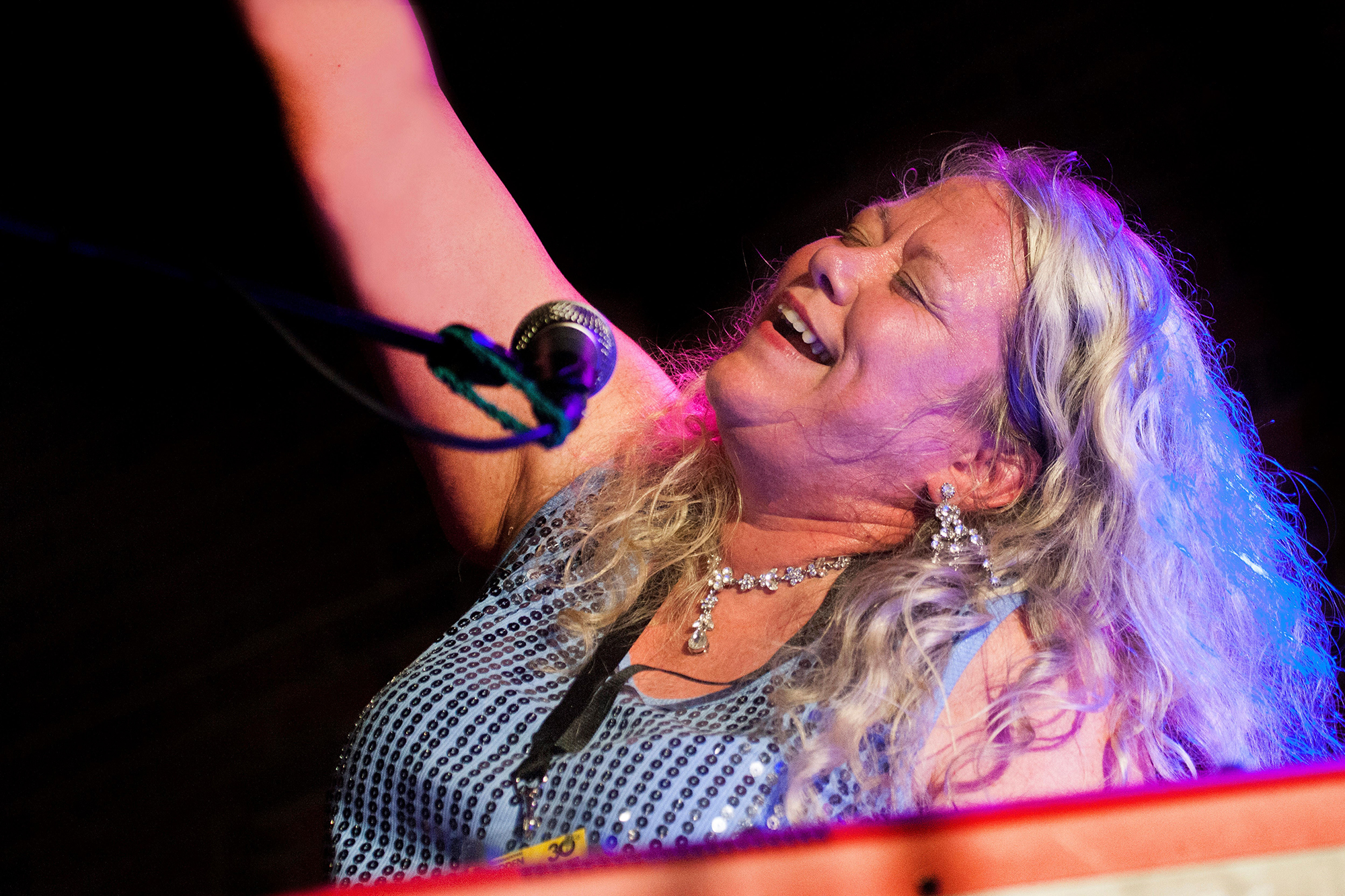 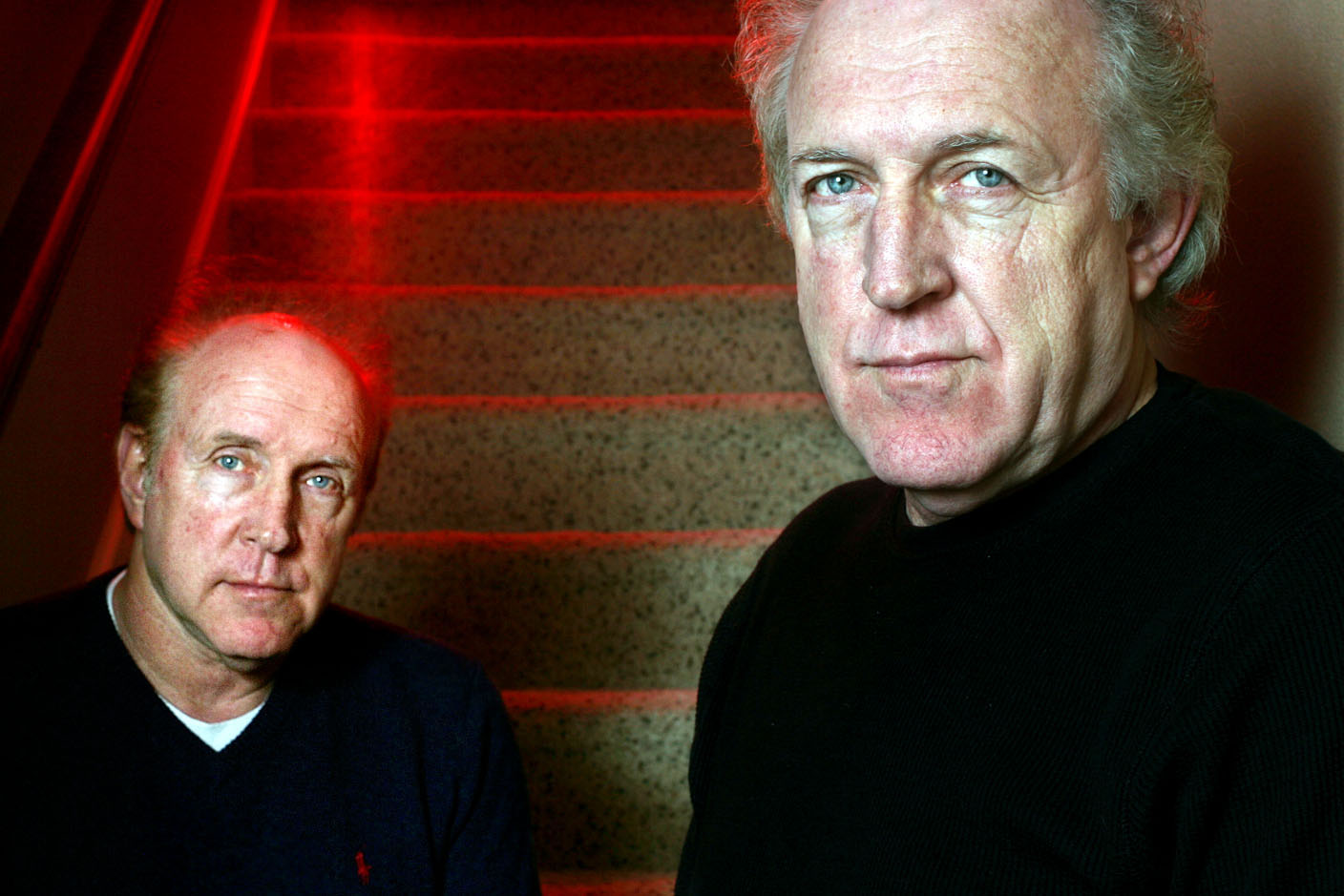 Arkansas Democrat-Gazette/AMELIA PHILLIPS Ernie (left) and Earl Cate pictured at Ernie’s in Springdale. The Cate Brothers are stepping back from their regular gigs, but will continue to host special events and write and record songs. 012907 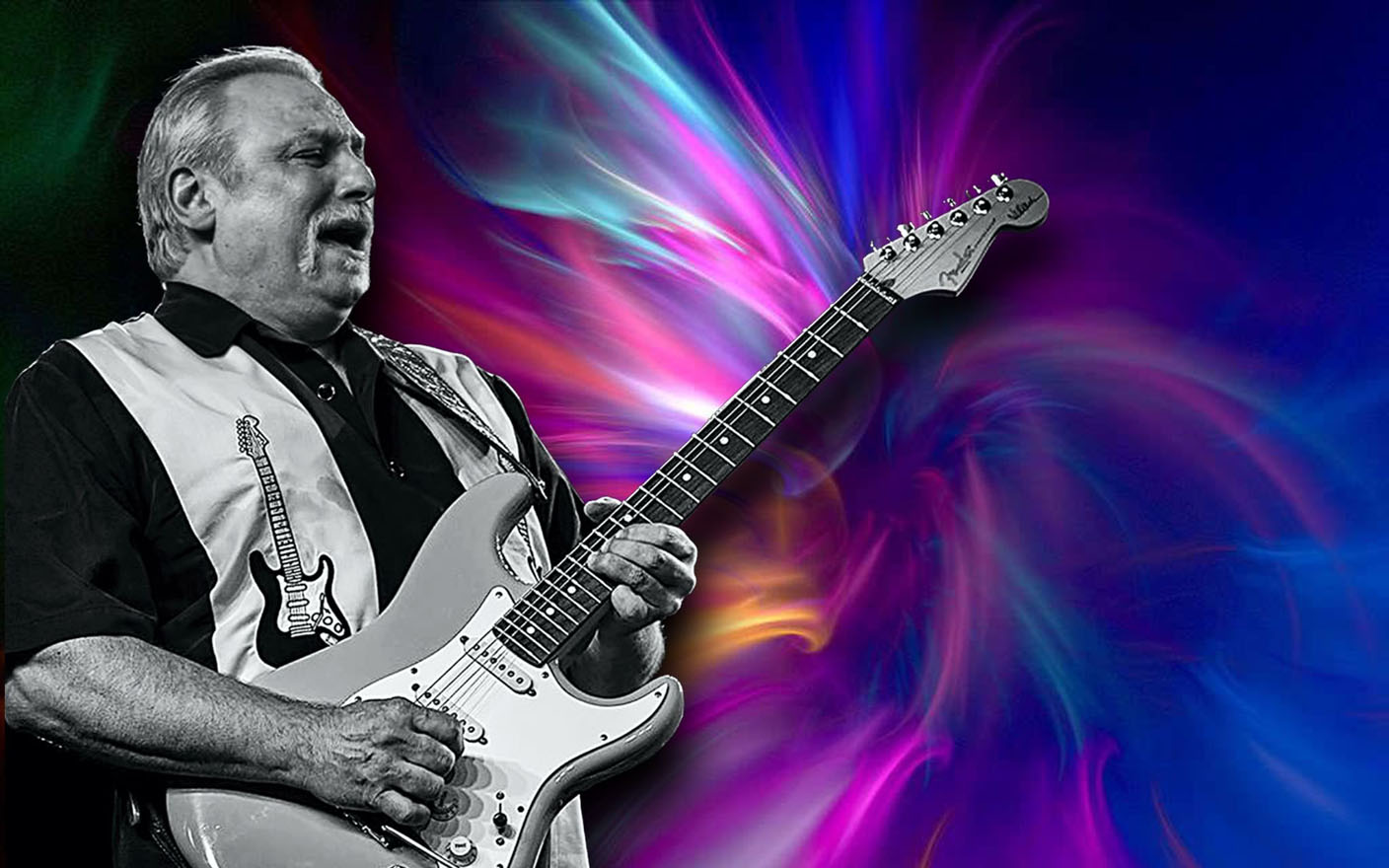 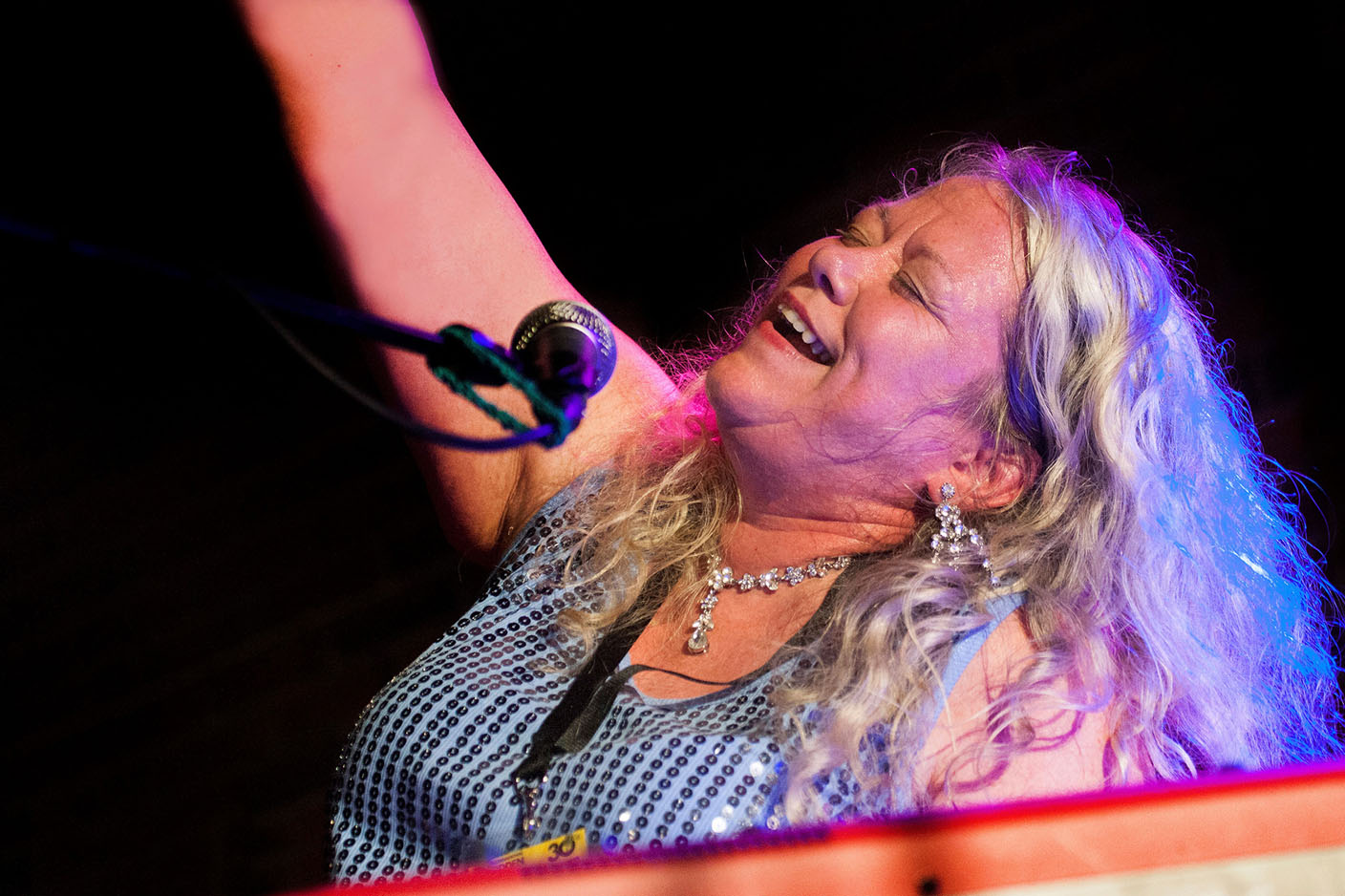