Musical platitudes and a platypus story – The Durango Herald

The musical season between the academic year and the end of summer offers has begun, and it is full of choices. The first weeks of June will test your planning skills. 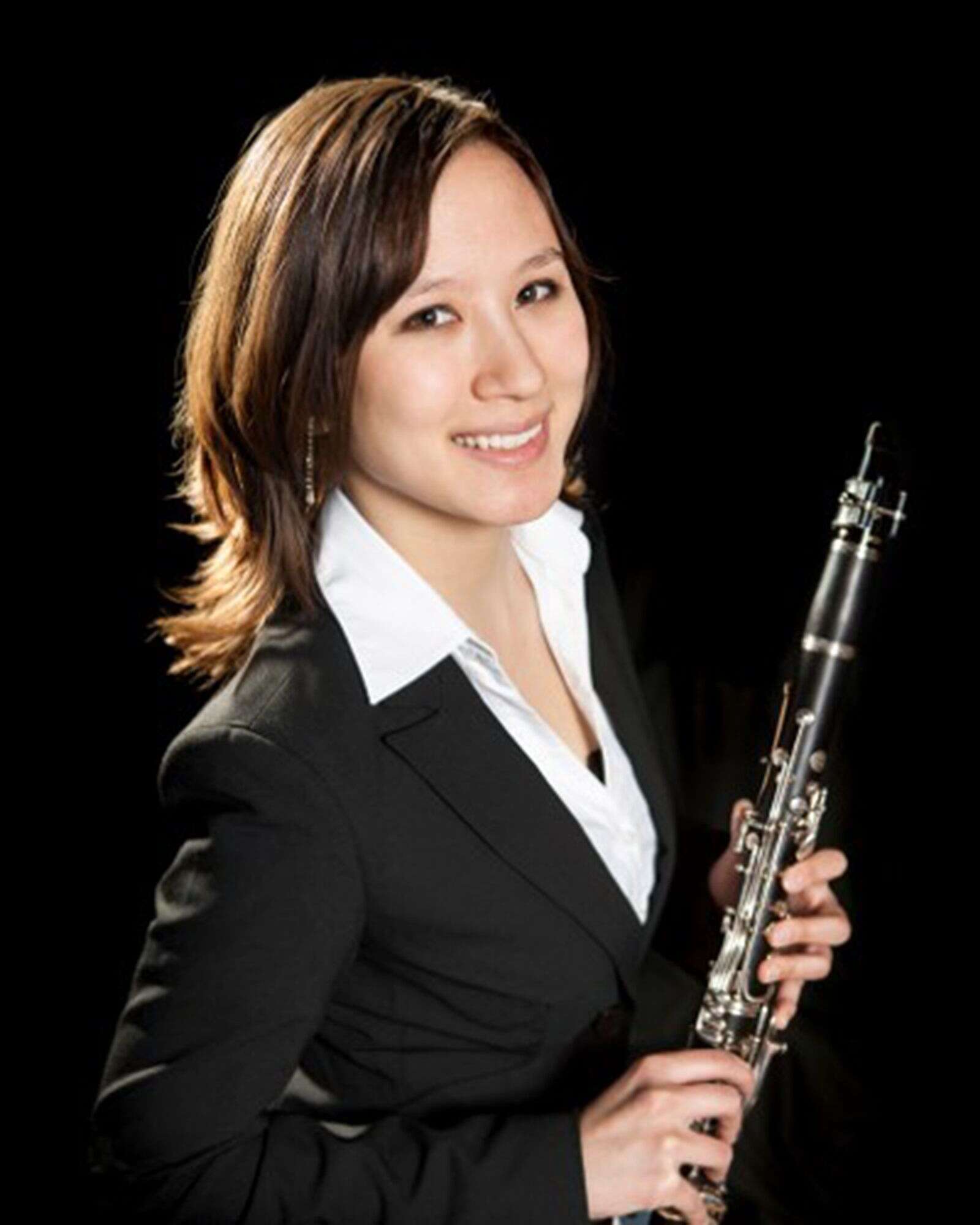 “The Platypus Story,” a chamber work for narrators and musical ensemble, was originally slated for 2020, shortly after its world premiere in Arkansas. Composed by Stephanie Berg and adapted by Richard Wheeler, the work charmingly unravels a mystery involving birds, fish, mammals and a strange creature known as the platypus. It was commissioned in 2018 by Rochelle Mann and fellow musician, Beth Wheeler and her husband, Richard. The Texarkana Symphony Orchestra performed the world premiere. It’s been compared to “Peter and the Wolf” as a family-friendly story-plus-music play waiting in the wings for COVID-19 to roll over.

The 23-minute work takes place with two narrators, an adult and a child, who voice the platypus. It is he who is discovered by birds, fish and mammals, and each group invites the platypus to join them. It’s a serious invitation that requires serious thought, which unravels musically.

Berg slightly separates the narration from his musical voices through flute, oboe, English horn and piano. She also magically evokes the thinking process through her remarkably inventive score.

Berg composed an accompanying piece titled “Platytudes”. Durango will be its world premiere, and it clearly plays on the idea of ​​“platitudes,” those pesky clichés we hear on the news daily. The 20-minute work has eight short sections, which a narrator signals by reading one or a pair of platitudes that go together.

Berg’s third vignette, “When Life Gives You Lemons,” is an example of this, and the composer suggests a casual interpretation by writing “Quirky” in the score. Mann passed on the score, so we can see inside the mind of the composer for each vignette. Berg artfully urges the flute solo for “Every Cloud Has a Silver Lining”, to play “Mysterioso”.

Following Sunday’s performance, noon recitals are scheduled for the rest of the festival: Monday, Classy Brass; Tuesday, cellist Sandy Kiefer, violinist Jolan Friedhoff and pianist Antoinette Perry; Wednesday, The Durango Chamber Singers in works by John Rutter and others. The tenors and basses will take over “Blue Moon”, sung and curiously choreographed for the occasion.

A more detailed program of all recitals is available on the DCMF website.